Why do everyone choose a simple style shower room

Summary:The definition of shower room is changing, as people's lifes...

The definition of shower room is changing, as people's lifestyles and materials are changing rapidly, the only inconvenience is people's pursuit of eternal beauty. When it comes to showering, what most people think of is the combination of old-fashioned bathtubs and showers. In recent years, shower rooms have gradually become the mainstream of the market and have been welcomed by the younger generation. 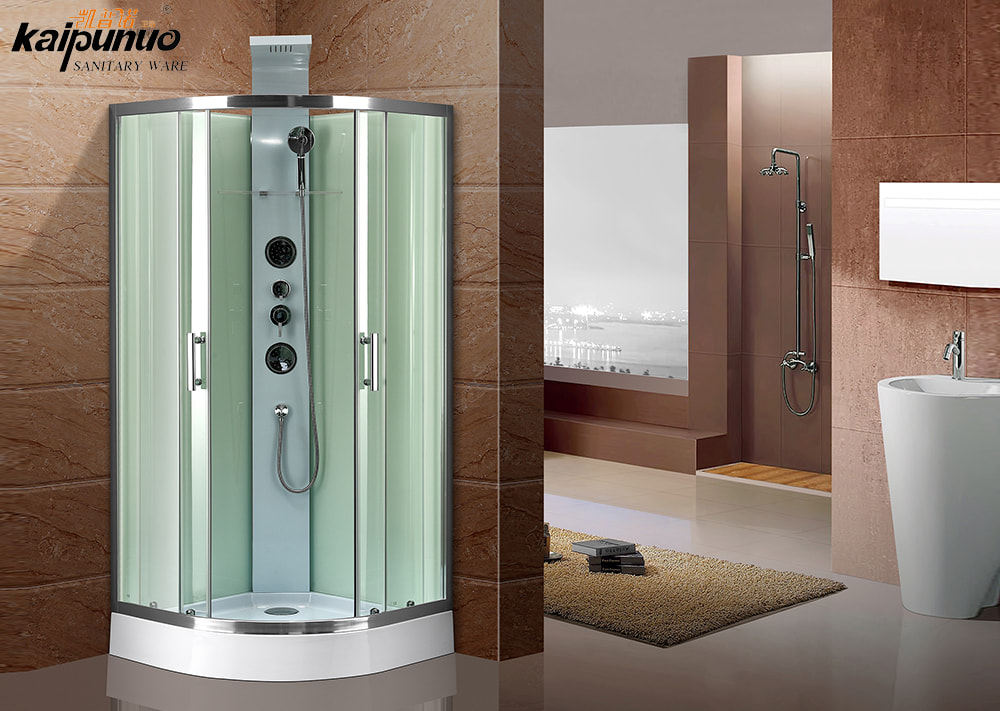 The shower room with simple appearance is customized, located in the bathroom, beautiful and generous, in addition to achieving effective dry and wet separation and space division functions, it can also become a bathroom decoration, a beautiful landscape. In addition, using the shower room in winter also has the effect of heat preservation, because the water vapor can accumulate in the small space of the shower room for a short time during use, and it will not dissipate as quickly as the usual shower, which makes people feel even in the winter shower. Very warm.

Generally, in small and medium-sized bedrooms, the bathroom space is relatively small and cannot accommodate a bathtub, but installing a shower room can save a lot of space and space. The rectangular shower room is more suitable for a relatively large area of ​​the bathroom. In a large-space shower room, you can have a more free and hearty bathing enjoyment, and it is also very easy to take care of, which can clear the dead corners of the bathroom.